For such an affordable device, there’s a lot that the Raspberry Pi can do. One of the simplest and most useful ways to use your Pi is as a low-cost alternative to a Roku or Fire TV. You can load programs like Plex and Kodi onto a Raspberry Pi to create an affordable media center device, but even those simple projects aren’t strictly necessary if you’re just looking to watch Netflix on a Raspberry Pi. While the Pi can’t quite get the job done right out of the box, giving your Pi the power to stream Netflix is pretty simple. Here’s how to watch Netflix on a Raspberry Pi.

What we’re going to do is use the Raspbian operating system to run the Chromium browser and open Netflix in Chromium on your Raspberry Pi.

For a while now, The Raspberry Pi Foundation’s Raspbian disk image has included the PIXEL desktop. PIXEL stands for “Pi Improved Xwindows Environment, Lightweight.” The image comes with Chromium, an open-source browser developed by Google. Chromium is what Chrome is based on, so it can do a lot of the same things its big brother can do – including some things that Epiphany, Raspbian’s old default browser, can’t do.

Why this is important? Because Netflix doesn’t support Epiphany, but it does support Chrome.

Unfortunately, Chrome and Chromium aren’t exactly the same, and you can’t watch Netflix using Chromium out of the box. If you try to, you’ll be greeted with a screen like this: 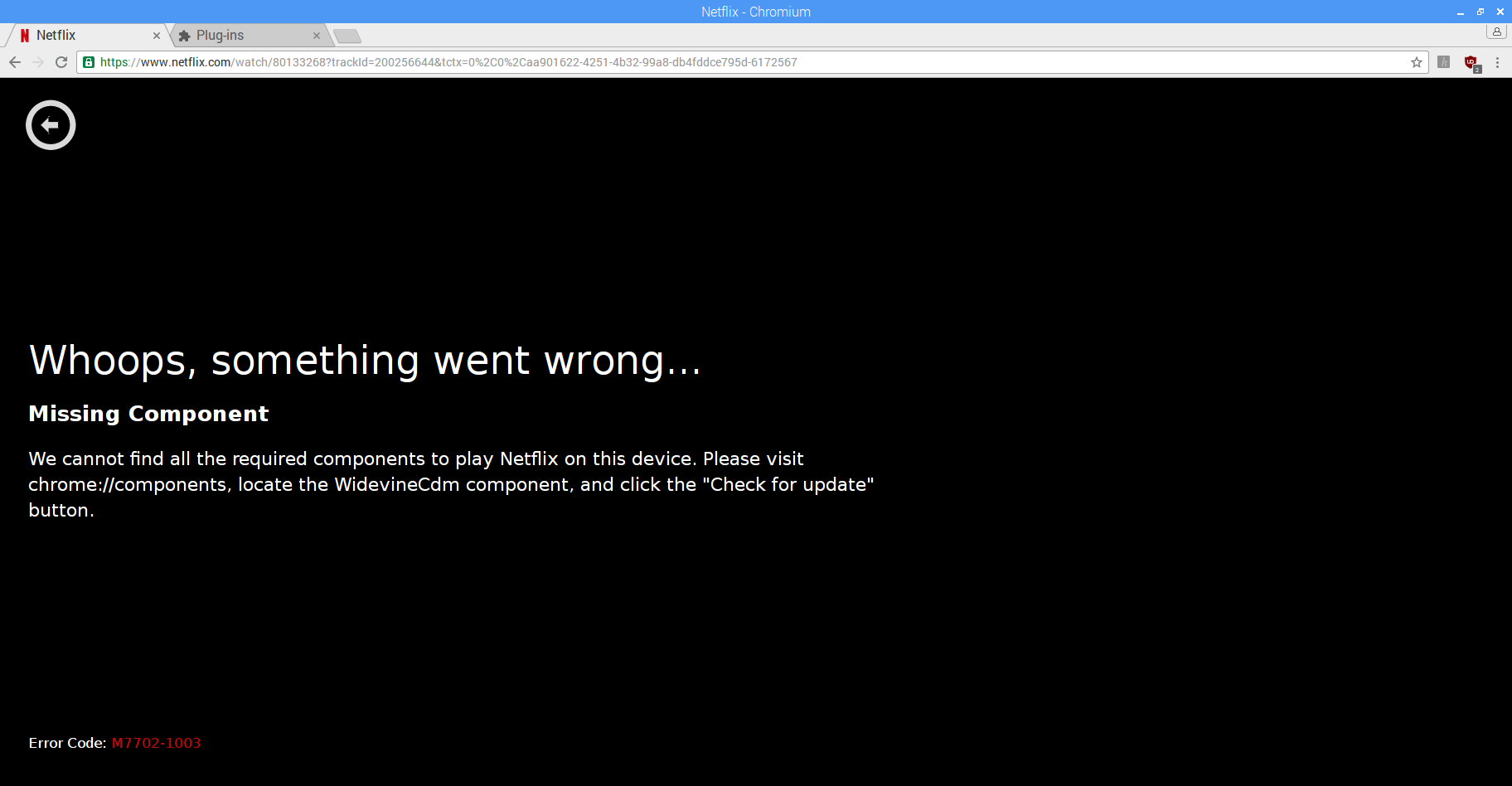 That’s no good. The error says that you are missing a required component to watch Netflix. That component is called Widevine Content Decryption Module.

So what we need to do is get a version of Chromium that includes this Chrome plugin. Let’s do it!

How to watch Netflix on the Raspberry Pi

In an older version of this post, we had you download and run Google Chrome OS’s recovery script to get Widevine working on Chromium. Unfortunately, that doesn’t seem to work anymore – the current version of Google Chrome OS’s recovery script doesn’t work with the current version of Chromium. Fortunately, there’s another way to get this done, and we’ve updated our guide accordingly.

What we can do is download and install a version of Chromium that has already been compiled with Widevine Support. Open up a terminal window in Raspbian and enter these two lines in order:

So we’ve got the plugin installed – this should work now, right? Not so fast. Try to play something on Netflix and you’ll be greeted by this error: 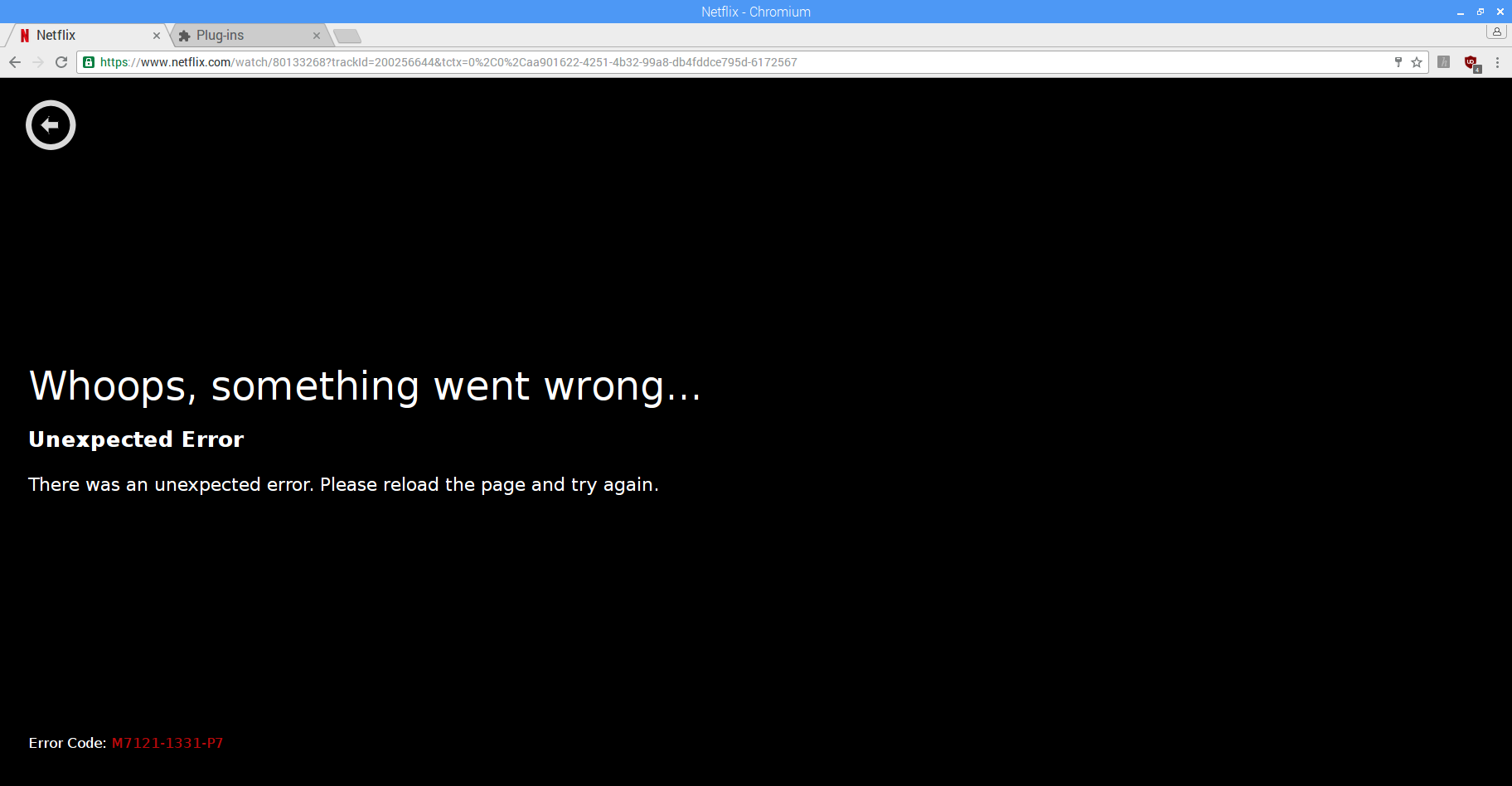 We have to do one more step and install a Chrome extension called “User-Agent Switcher for Chrome.” That is because we need to lie Netflix a bit and have it believe that we are using Chrome OS.

After installing, open the extension’s options and create a new user-agent string like this: 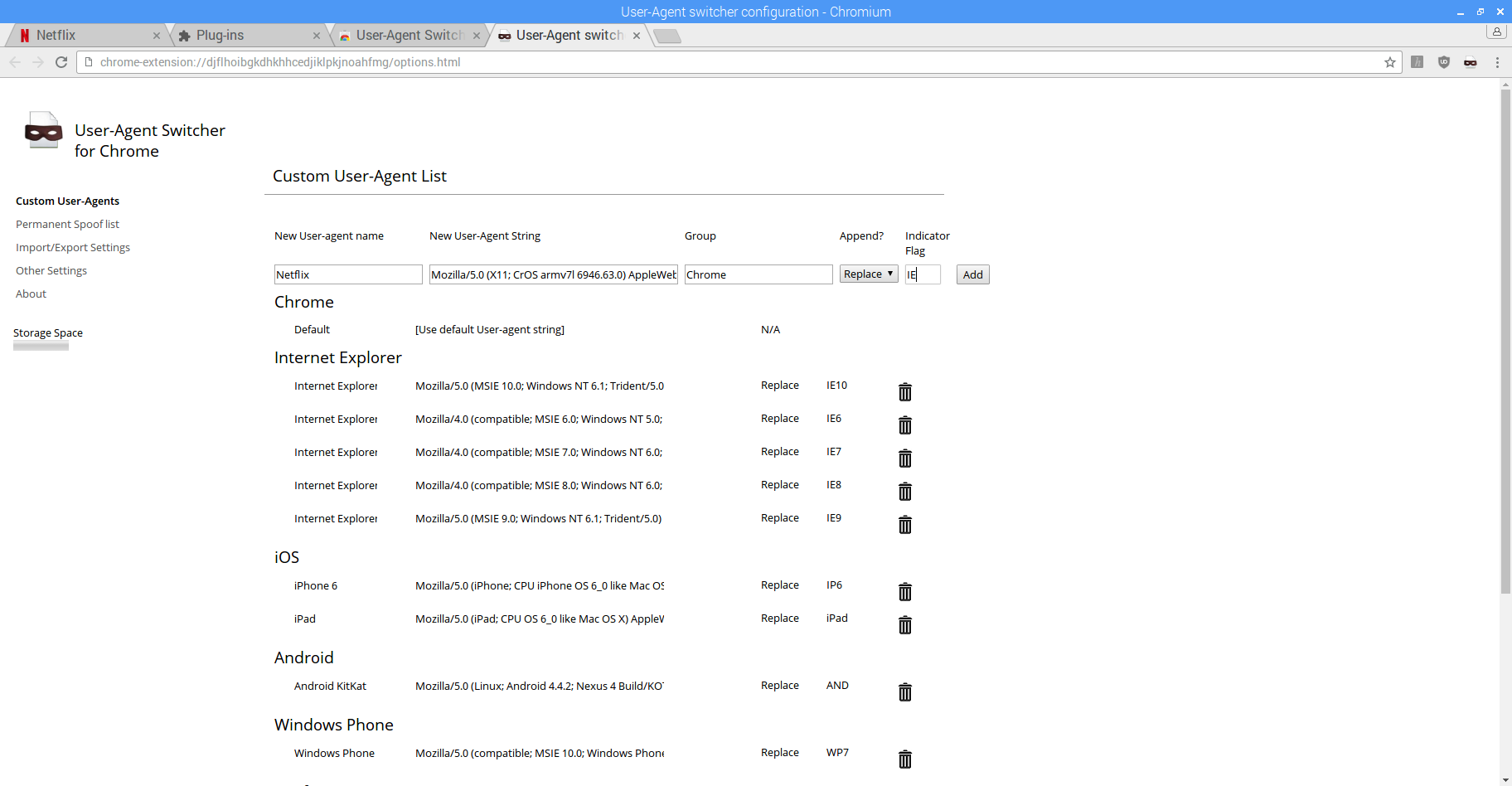 Then click the extension’s icon and select Chrome > Netflix.

That’s it! Now you should be able to watch Netflix without issues. 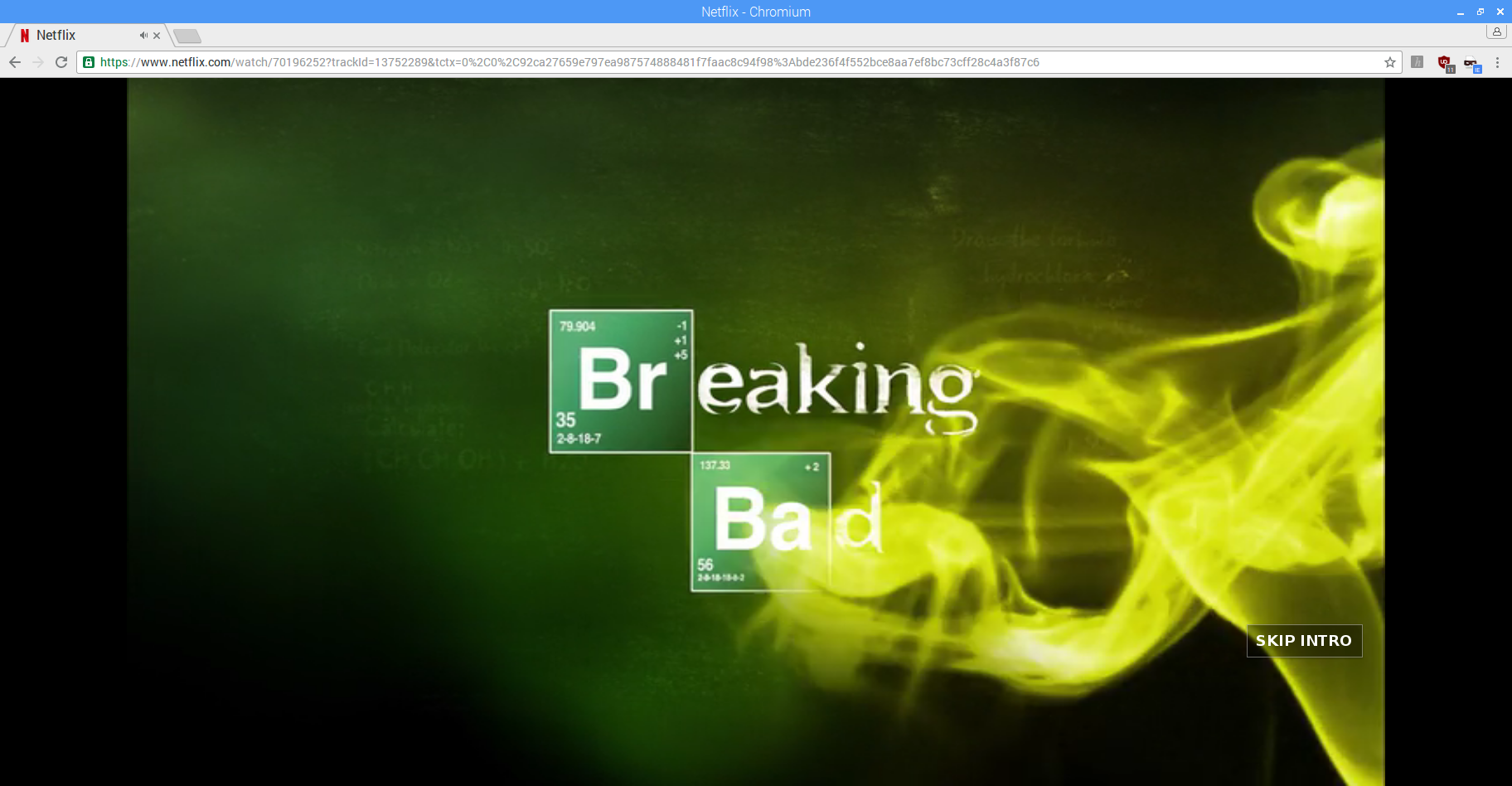 How to listen to Spotify on the Raspberry Pi

68 Comments on "How to watch Netflix on the Raspberry Pi"